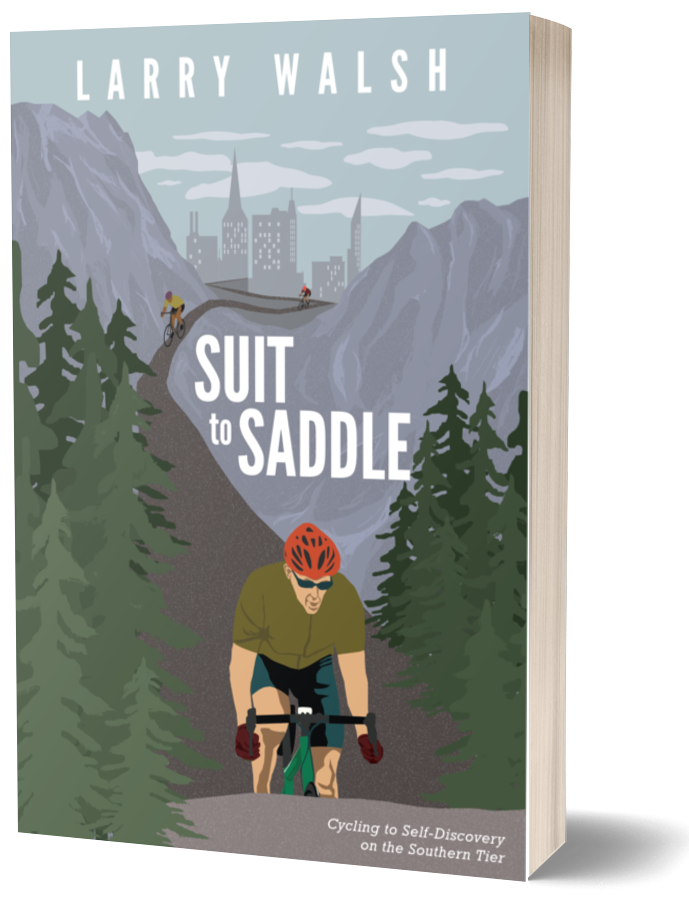 Cycling to Self-Discovery on the Southern Tier

“Your job has been eliminated.” In other words, you’re unemployed, out of work, and desperate to find a new purpose. When US Army veteran Larry Walsh heard those words, his world was turned upside down. With a desire to move beyond unemployment, create an exciting new future for himself, and push past his limits, he decides to fulfill his lifelong dream to bike across the country. He purchases a Surly Disc Trucker touring bike and begins his 3,120-mile ride of the Southern Tier from California to Florida. Cycling over treacherous mountains, through open plains, unforgiving deserts, and over 200 unique small towns, Walsh not only discovers a new world and new people, but he uncovers a side of himself that he thought was long forgotten—one filled with true grit and determination.

In Suit to Saddle, Walsh chronicles his story of triumph over adversity. Each person he meets along the road plays an integral part of his quest for inner peace and growth. Through the eyes of a one-armed cyclist, a retired police officer, a gun-toting waitress, and a thousand miles of open road, Walsh learns that the true meaning of a life well-lived is the journey. Join Walsh on his trip across America and see what it feels like to experience life one mile at a time.

“…it was remarkable how Walsh not only overcame the physical journey but overcame the sadness of his mind. In a society where so many are struggling with mental health, I think his message and story of moving forward are so important. Any reader would love Walsh’s story…!” —★★★★★ Manhattan Book Review

“This book should inspire anyone who’s going through a tough time or a massive change, and anyone who wants to be challenged to embark on an ambitious venture. I highly recommend it.” —★★★★★ Reader’s Favorite

“Suit to Saddle” chronicles one man’s epic spiritual journey- on two wheels- across the vastness of America. Ride with Larry as he experiences the challenging terrain, the tucked-away places, and the unique people that would collectively change him. Discovery, inspiration, and personal growth are on the horizon with every turn of the cranks! —William P. Apollo, M.D., Cyclist, Cardiologist, and contributor to The Outer Line and VeloNews

“What surprised me is the amazing way Larry was able to share the impact of challenges that many of us have faced. Being laid off, especially later in life, does a number on your self esteem. Larry puts what is really important in life in the proper perspective in his first book. Well done Larry and thank you for sharing your journey.” — Amazon reader

“Suit to Saddle is a great read and a great ride! I thoroughly enjoyed every minute of Larry’s trek. You will too!” — Mike Song, Speaker, Trainer, and Bestselling Author of The Hamster Revolution series and Zip! Tips

Perfect for fans of George Mahood’s Not Tonight Josephine and Cheryl Strayed’s Wild.

“Readers on mid-life journeys of their own will cheer Walsh on as he reminds them that a journey doesn’t have to be a means to an end – it’s the trip itself that matters.” – BookLife

“Suit to Saddle is an engaging story of determination and moxie, as well as a celebration of the human spirit.  Walsh, perhaps recklessly, undertakes a significant and difficult journey that he is unprepared for, and his story holds the reader’s interest as he meets this challenge head-on.” – The BookLife Prize 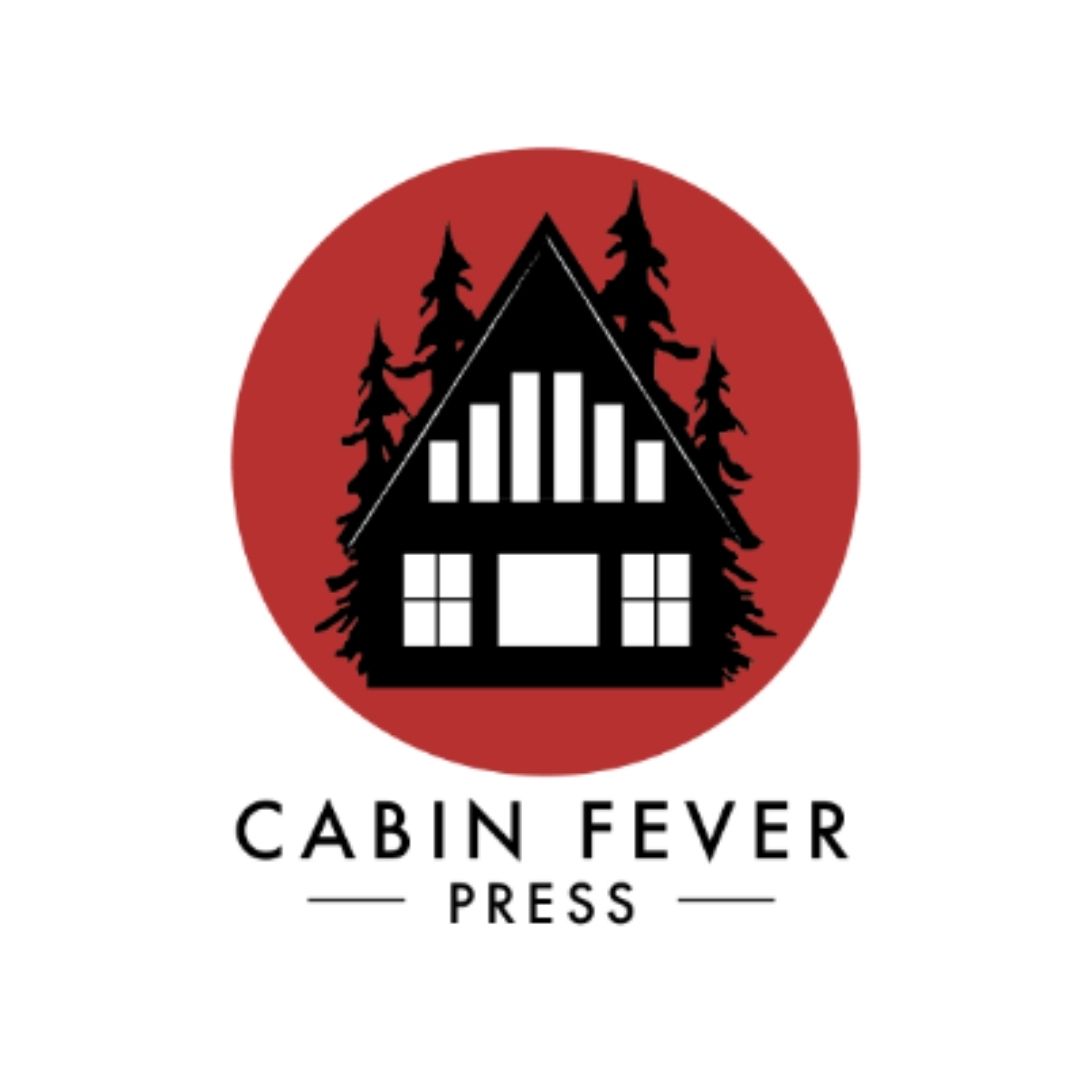 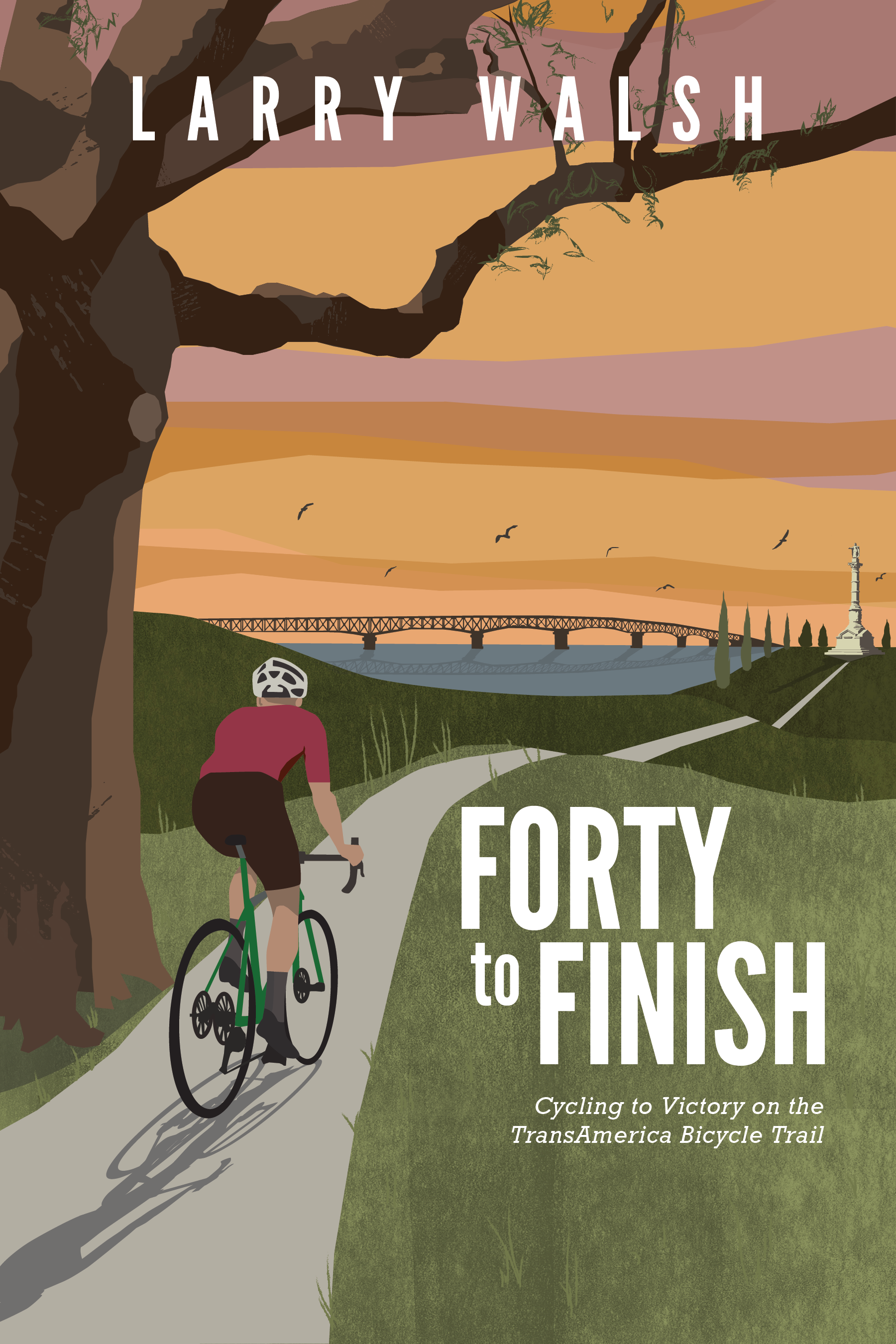 Cycling to Victory on the TransAmerica Bicycle Trail

Has the allure of the road ever called to you—to get up and go, seize life, and see America?  If so, take in our great country through Larry Walsh’s eyes.

4,200 miles. From Oregon to Virginia, the Trans Am Bike Race cuts through ten states. In the seven races that have taken place since 2014, only 263 solo cyclists have finished the grueling unsupported cross-country trek.

Larry Walsh was one of those who achieved the feat. But that wasn’t the most significant obstacle he had overcome. The US Army Veteran had been downsized from his job nearly a year prior. That experience led him on his first adventure. Biking across the country from California to Florida, the journey became not only an effort in self-discovery but a deeper fellowship to those he met along the way.  He recounts this experience in his first book, Suit to Saddle. But his pilgrimage wasn’t complete. Walsh felt the pull to cycle across the country for a second time.

In Forty to Finish, Walsh shares his story of how his second cross-country journey brought him newfound insight into overcoming assumed constraints and how we can all achieve more than we ever thought possible.

With “Tank,” the same Surly Disc Trucker touring bike he rode on his first journey, instead of a lightweight carbon fiber racing bike, Walsh conquers five mountain ranges and some 300 rural small towns.

Walsh details the tangible bonds he built with both strangers along with the way and America’s complex history. Riding along the same places where generations of Native Americans lived, and wagon trains rolled during the Westward Migration, Walsh brings back a deeper understanding tying the past to the present.

Long-distance bike riding began as a way to find purpose after being told by corporate America that he was no longer needed. With Forty to Finish, Walsh continues the journey, inviting readers along for a cyclist’s love letter to the American road and an exhilarating demonstration of the capabilities of the human spirit.